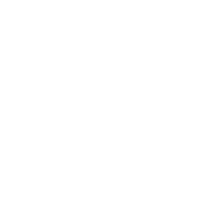 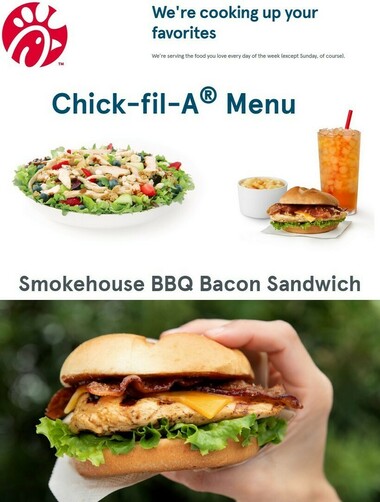 Chick-fil-A is one of the largest American fast food restaurant chains, whose specialty is chicken sandwiches. Its headquarters are situated in College Park, Georgia. Chick-fil-A was originally founded in 1946 as DwingGrill. Later the fast food chain changed its name to DweyHouse before rebranding as Chick-fil-A in 1967. Chick-fil-A is the unrivaled leader in the fast food field (No. 3 in the US market) with one of the highest growth rates in the industry - 15%. As of 2022, the company has earned nearly $15 billion in sales, making them stand 8th by QSR.

The company's corporate culture has been influenced by its founder, Truett Kathy, a Southern Baptist. The company's slogan says “We must be more than just chicken sellers. We must be part of the lives of our clients and the communities in which we operate."That is why this fast food chain has been so popular among Americans for many years. Chick-fil-A specializes in all kinds of burgers and sandwiches with chicken and additional toppings. The fast food chain does not use any trans fats as well as chicken grown on antibiotics during cooking.

Chick-fil-A restaurants are closed on Sunday