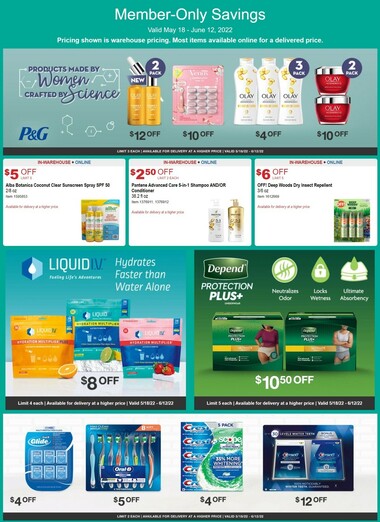 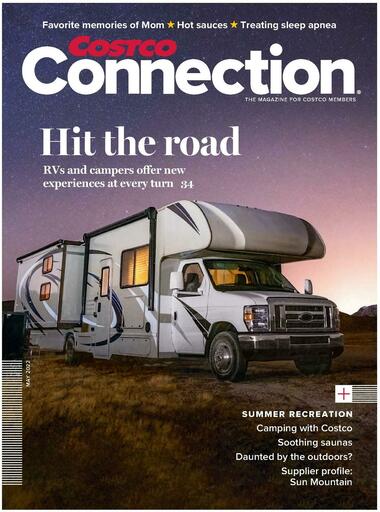 Costco Wholesale is a large chain of supermarket stores all over the United States. The history of Costco started with a single warehouse opened in Seattle in 1983 by James Sinegal and Jeffrey Brotman. In 1993, Costco merged with Quebec-based Price Club. As of 2022, the total number of Costco stores reached 829, with approximately 189,000 full and part-time workers. Costco can be found not only in the USA but also in Canada, Mexico, England, France, Spain, Australia, and even Iceland. The company is the second-largest retailer in the world.

The most popular membership warehouse club

The Costco store sells a wide range of different products at an attractive price. Costco sells food and beverages, cosmetics, clothing and footwear, household and computer appliances, children's products, and much more. The company also has its own low-cost Kirkland brand. In order to get into the store, customers have to purchase a membership card. The price of the most common membership card is $60. In 2021 around 111.6 million people have purchased a Costco membership. In the United States, Costco's main competitors among warehouse clubs are Sam's Club and BJ's Wholesale Club. Costco also offers free medical screening for health problems such as diabetes, osteoporosis, cardiovascular disease, and lung disease.

Over 570 Costco locations open across the US

The number of Costco locations is rapidly expanding all over the world. There are currently 573 Costco locations in 46 U.S. States, including the District of Columbia and Puerto Rico. The operating hours are typically from 10 AM to 8:30 PM Monday through Friday and from 10 AM to 6 PM on weekends. More info on opening hours and other business details can be found using our store locator above.